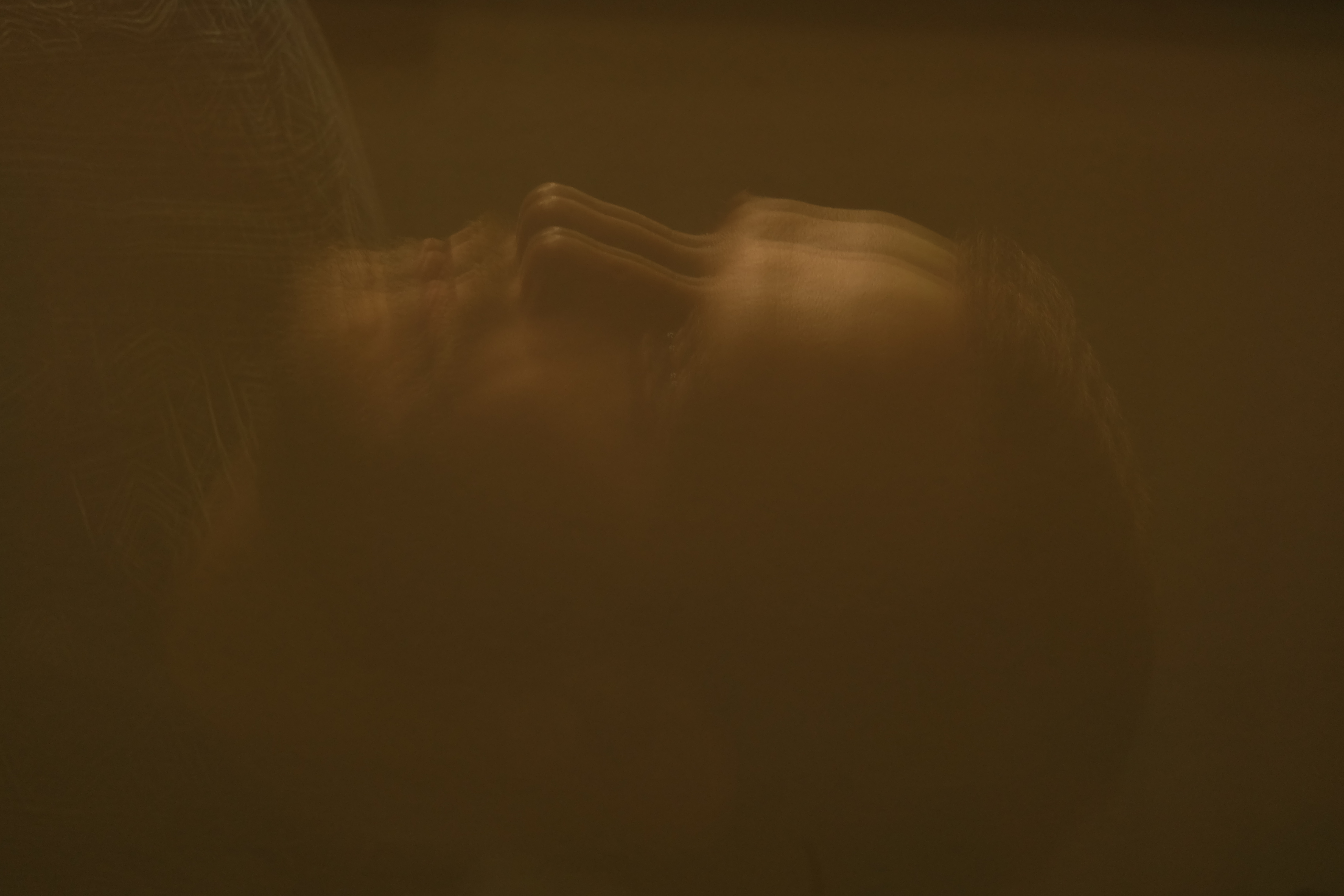 Following the release of ‘Probabilidades’, producer Karmasound has been establishing himself as one to watch both in his city of residence Barcelona and Internationally.
His music is hotly driven by jazz, hip-hop and – increasingly evidenced by his upcoming 12″ ‘Can See Thru You’ – broken beat. The new track, released via Phuture Shock Musik, is a smokey number, supported with vocals from emerging singer-songwriter Jedreck, along with a remix by Bristol’s soulful creative, Sean McCabe.
Ahead of the release of ‘Can See Thru You’ on 18 January, we invited Karmasound to record an exclusive mix for us, and took some time to get to know him the rising producer a little better.

\\ Tell us about the exclusive mix you’ve recorded for us.
In this mix I included some tunes from musicians and bands that have inspired me a lot such as Opa, Matias Pizarro, Joao Donato, Thelonious Monk and Roots Manuva. There isn’t a premeditated concept but I always love to make a mix of classics and new music, trying to create one path where both co-exist. Lately I’m more into the traditional South-American music and rhythms like Candombe, Bossa Nova, Samba; especially genres fused with jazz.
\\ You use various instruments single-handedly in your live sets. Why did this feel more natural for you than working with a live band?
I come from a 90’s hip-hop background. I started making beats in my bedroom with drum machines, vinyl records and all this kind of stuff. But on the other hand I like jazz very much. Also playing keys, synths and all that is related with improvisation, so I think it’s natural for me to perform my live set with this approach. I would like to build a trio or a small band in the future, although I’m already experimenting on that with some musician friends.
\\ Tell us about the music scene in Barcelona that encouraged you to settle in the city?
The culture was the main reason. I arrived from Galicia to Barcelona six years ago and since then I haven’t stopped discovering nice venues and people in the local music scene.
There’s good festivals like Sonar, Primavera Sound and Artenou, as well as spots like Jamboree, Freedonia, Guzzo, Laut or Curtis. Amazing record shops like Discos Paradiso or Wah Wah Records, nice radio platforms and DJ crews like Radio CC, Dublab, Canela en Surco and people trying to whip up the local scene like Surco, Wok Music to mention a few. Sometimes it is difficult to find your place in any big city, but I’m receiving support with my releases and for my live shows here.

\\ You just played your first UK show, tell us about it and your experience of Bristol.
It has been a really good experience. It was my first time in Bristol. I loved the city and its aesthetic and musical eclecticism. The live show was amazing, people loved it, and the after party “Roots of House” with Sean McCabe, Deli-G and Alex Dinham was incredible as well, they played really good music. I really enjoyed it. Thanks to Phuture Shock Musik for having me!
\\ Your new record drops in January; what step has your music taken since ‘Probabilidades’?
‘Probabilidades’ was my first step into creating instrumental music and with this EP I started to mix my South-American heritage with my main passion – broken beat. This new work ‘Can See Thru You’ will be a 12” in a collaborative way. The track was created this year together with my friend and amazing vocalist Jedreck Dudek (P.Unity), from Poland, whilst he was here in Barcelona. The great Sean McCabe did two awesome remixes of this track. I think this new record will be a game changer between my first EP and my next releases.
Full track list
1 \\ Thelonious Monk – Monk´s dream (Columbia)
2 \\ Ashley Henry – Monk´s dream (Silvertone/Sony)
3 \\ Herbie Hancock – Calypso (Columbia)
4 \\ OPA – African bird (Milestone Records)
5 \\ Antonino Restuccia – Cántico
6 \\ Matias Pizarro – Nordeste (Promúsica)
7 \\ Aquila – El viaje (Alba)
8 \\ Skuas – Chasing the Kid (Arco)
9 \\ Joåo Donato – Naquela Base (Discobertas)
10 \\ Skymark – Rhodes E serenidade (Mukatsuku)
11 \\ Pedro & Jenna Camille – Keep It H 2000 (Wolf Music)
12 \\ Ty -Trippin´ feat. Eric Appapoulaye (Big Dada Recordings)
13 \\ Emeson – Lenton (Galaxian Music)
14 \\ Kaidi Tatham – In My Life (2000Black)
15 \\ Roots Manuva – Motion 5000 (Big Dada Recordings)

Error: Twitter did not respond. Please wait a few minutes and refresh this page.